Parents have been trying forever to solve the age old problem of getting kids to try new foods.  This goal is no different for ChildSavers as we try to encourage the children our providers care for to embrace healthy and nutritious food. The long standing solution for this problem has been that kids simply need to eat the same foods as their parents. However, when we look closer, we realize that there are other factors contributing to a child’s reluctance to try something new.

Reality of the matter 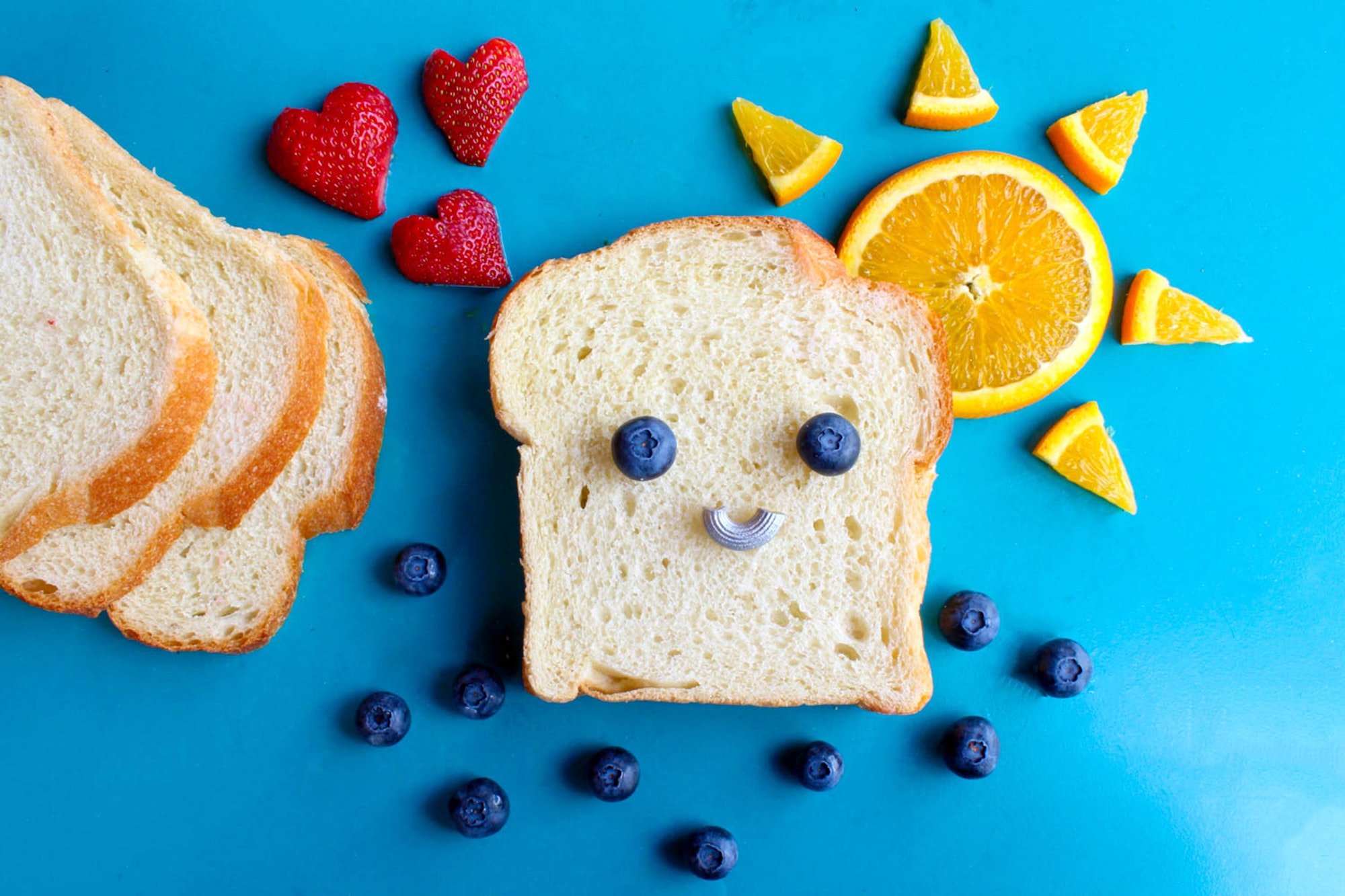 First, its biology! It will surprise no one that kids prefer salty and sugary foods. Leann Birch, a research psychologist with the University of Georgia says, “They’re born preferring salty and sweet.” Birch also states that parents should expect their children to reject new foods. She suggest that this is human nature. However, if exposed to new experiences enough times they will learn to eat new foods.

Despite some of our best intentions, cost is also a reality facing many parents.  For many parents it’s difficult to watch a child reject a food over and over again especially on a tight budget. There is also the time involved to present healthy options. Many parents work all day, then make a healthy meal, just for the child to reject it.  Realizing this helps us understand the difficult position some parents are placed.  Some parents would rather feed children the chicken nuggets and pizza they know they will eat, even if it’s not healthy.

In the end Pediatrician Eric Ball believes that parents need to be role models.  Yes, they will reject foods, but understanding this is going to happen beforehand, is part of the solution.  He refers to a point his mother-in-law said. “Expect her to eat one meal, play with one meal, and ignore one meal.”

Mathews, C. C. (2012, October 15). How to Get Kids to Try New Foods (Without Begging, Bribing or Losing Your Mind). Retrieved from https://www.huffingtonpost.com/charity-curley-mathews/kids-and-food_b_1778559.html

Jason Muckle is originally from Northern Virginia but has lived in Richmond since 2010. Jason is the supervisor for ChildSavers’ Nutrition Program. He attended VCU and has primarily worked in education for most of his life, but made a change to reflect my passion for food and how it can be a vehicle for change.  Along with helping early care programs learn about nutrition and serving healthy meals, he also teaches children cooking classes in the Richmond City and is looking for other ways to positively change the food landscape.